Reports have surfaced that the pre-order sales of the iPhone X were falling short of expectations in the U.S and other parts of the world. Because of it, Apple is expected slash prices on the iPhone X as well as three new smartphones they expect to debut in 2018 – two with OLED displays and one with a LCD display.

By slashing prices, Apple hopes to boost the demand for their phones which will in turn make up for the loss of revenue due to the price cut. The question will be what kind of discount are we talking about. Apple generally waits until they unveil the next version of a phone before slashing prices but they may need to change their game plan to meet their company and investor expectations.

Apple heavily relied on the iPhone X to give the company a boost after several years of disappointing sales. Aside from China, the iPhone X has been a disappointment in terms of sales in every other high GDP country.

So if you’re waiting for a significant price drop on the iPhone X, you may be in luck in 2018.

Equifax Settlement Update: Get Up To $125 or Free Credit Monitoring Services; Deadline to File a Claim is January 22nd

⭐ Only 4 Days In: Here’s a Review of What Deals Our Elite Members Had Access To and When!

Wondering How Much Money You Spent on Amazon in 2019 or Since You Started Shopping? Here’s How To Check

$488 Worth of Things for Only $67.88?! Just Another Week at the Office at TJBdeals.com + Major Announcement!

Glade Solid Air Freshener For Only $0.82 + Free Shipping with Prime! 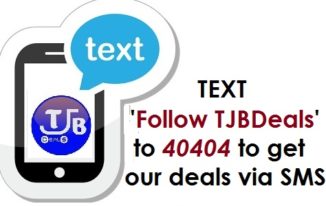 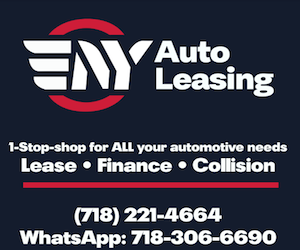 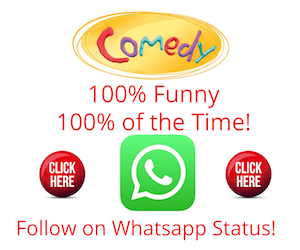